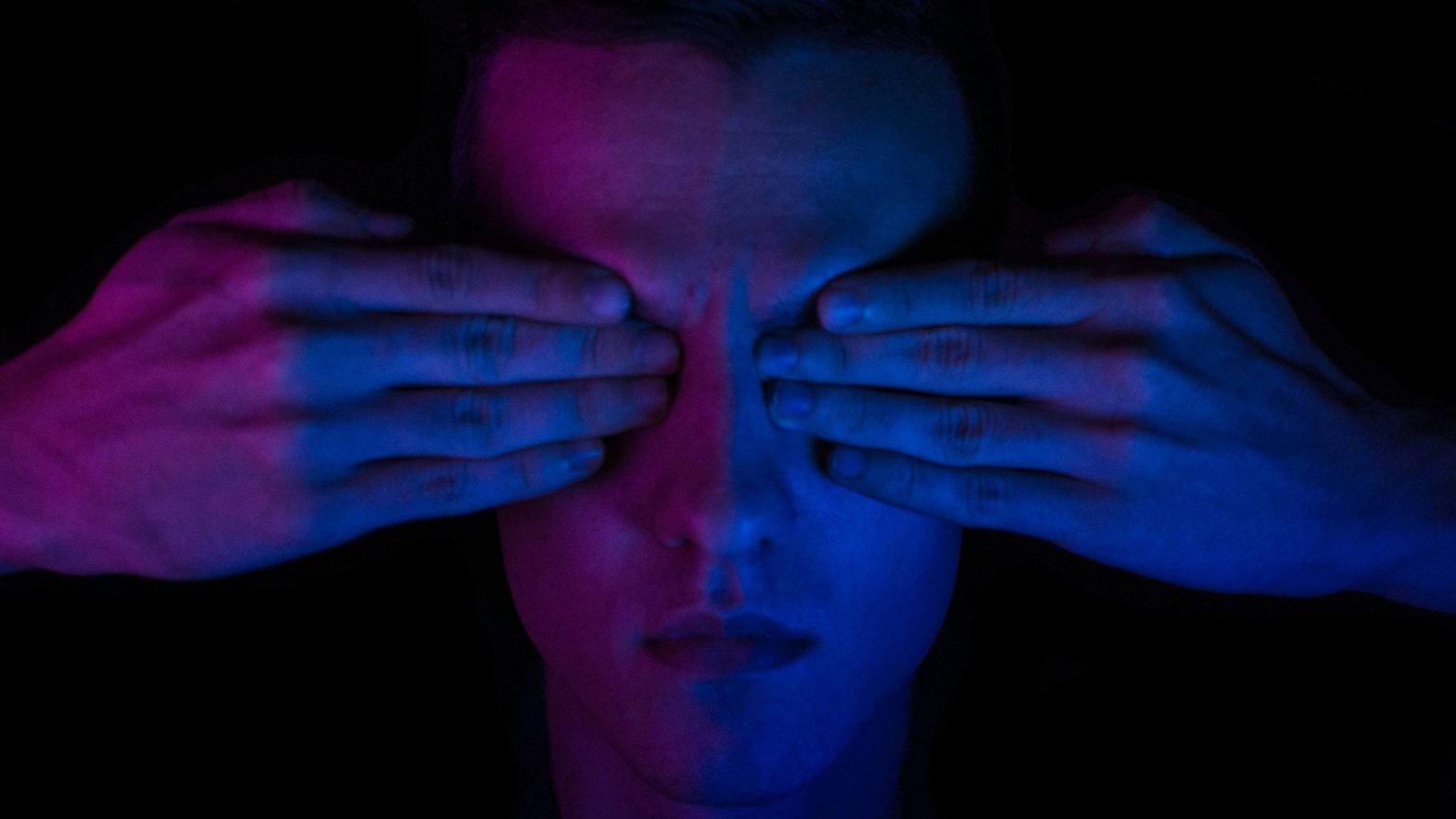 In this post i will look at dynamically loaded images and how these images may not appear in play mode.

In Power Apps studio it is easy to create in image control by selecting the Image control from the Media menu.

You can now Add you images by uploading them to the control or you can upload them within the media library of the app.

Now within the control you can select the image

Or maybe even show a red, amber or green image depending on a status value.

Time to have a look at the way Power Apps references images.

I created an image and a label that displays imgImageControl.Image

Now I’ve added a label that holds a number in it. and I can use this number to generate the Uri using the expression:

When I now run the app in play mode I’m finding that my image doesn’t load! This is annoying.

Sp the power Apps player is doing different things than my Power apps development environment. That is not nice. You would expect that testing an app in the studio environment would be good enough , but it is not.

So when you get your users to use your app do make sure that you have tested the app in play mode first, as these dynamically loaded images may not appear.

I wonder how many other things there are that are loaded in this way as I have seen occasionally similar kind of issues.

I can see from my first label that the Uri of the image is set correctly however the image doesn’t appear.

How can i resolve this?

I added my images as separate controls on a separate screen. Then I reloaded my app and the image didn appear.

Why does this happen?

It looks like the app will load only those images that have specifically been used in the app. Some how Power Apps seems to ignore the images for which the name has been calculated.

4 thoughts on “Dynamically loaded images in Power Apps are invisible”

Thank you for visiting SharePains