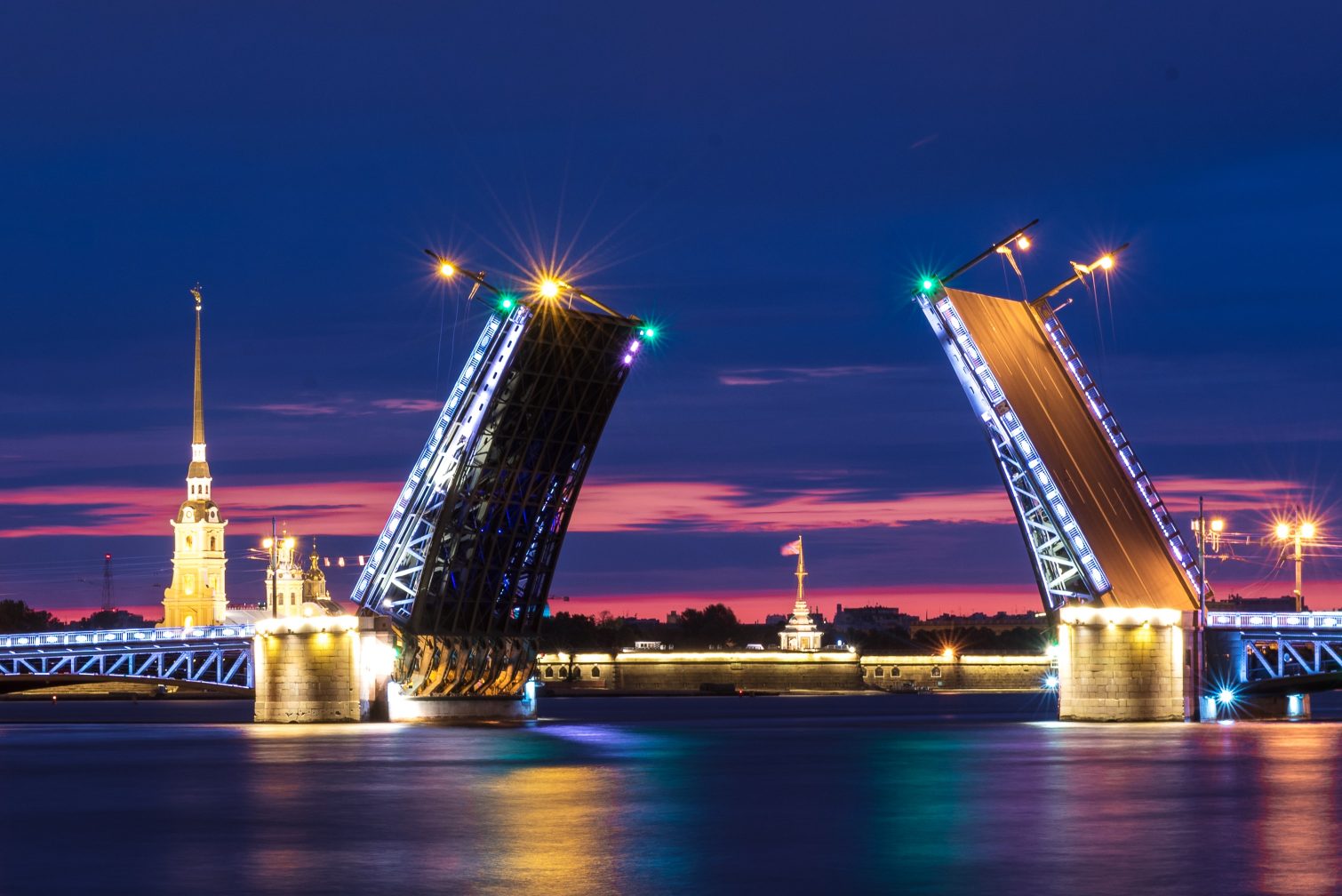 Have you ever tried debugging flows? Did you want to exclude some steps in your flow temporarily? Just so that you can test the steps that are failing.

Especially on long running flows, it can be a painful process if you have to run your whole flow. Running a whole flow just so that you can test if the last step works as expected can waste a lot of time.

This is a bit like a road where you want to open a bridge but you don’t want to remove the bridge forever.

Today my flow runs a Long process and a compose action that I need to debug.

So in this case I want to disable the Long Process, however I still want to run the Failing step that needs debugging.

In the past I added a condition that was always false. An alternative is to use the run after actions. as shown below not selecting any run after actions will result in Every run must have at least one status checked. That is a bit of a shame.

But there is hope.

Simply tick the is skipped or has timed out and

But now your step that needs debugging will not run. We just do the same trick again:

Now the long process will be skipped and the step that we want to run will run. When you’re done with the debugging simply undo the two run after configurations and it a job done!